A USM committee generated the University’s Climate Action Plan, entitled “USM’s Guide to a Climate Neutral Education,” in 2010, under former president Selma Botman. In 2008, USM signed the American College & University President’s Climate Commitment, which publicly declared the USM’s commitment to achieving climate neutrality by 2040. But what exactly is climate neutrality, what is the university doing to achieve it, and why does it matter?

The university will achieve climate neutrality by cutting at least 80 percent of greenhouse gasses while offsetting the remaining emissions. Offsetting means cancelling out difficult-to-avoid pollution by taking actions to reduce or capture emissions that would otherwise occur at a different location. It will be difficult to transition all of our heating and energy infrastructure to carbon-neutral technologies by 2040, but with offsets, USM can pay to support green power generation elsewhere while offsetting traditional heat and electrical generation on-campus.

Since the plan was enacted, the university has taken steps to achieve carbon neutrality. A gradual shift from oil to natural gas, a lower carbon fuel, in the Portland campus’s central heating plant and other buildings has prevented over one thousand tons of carbon dioxide emissions from being released and has saved USM over $300,000 yearly since 2011. Facilities Management has implemented a “Vehicle Management Plan” to replace old university fleet vehicles with the most fuel efficient option, and this winter facilities completed a major update to the Gorham Central Heat Plant that will result in an estimated seven percent greenhouse gas reduction.

Why does climate neutrality matter? It matters because climate change is a harsh reality that will indiscriminately affect us all. Reports like the International Energy Agency’s World Energy Outlook predict an 11 degrees Fahrenheit increase in temperature by 2100 if there are not drastic cuts in the world’s global emission output, especially in developed countries like the United States and Canada. Steven LeBlanc of Harvard University and author of Population Growth, Carrying Capacity and Conflict argues that our current rates of emissions will result in a drastic cut in the planet’s carrying capacity, severely reduce resources vital to life such as freshwater, and spark global conflicts and wars over dwindling resources.

Climate change threatens the very existence of the Portland campus and everyone who goes to school and works here. “Effects of Sea-level Rise on Maine,” a report released by the Natural Resource Council of Maine, predicts that the body of water in Back Cove may reach and wash out portions of the USM Portland campus by 2100, and within 50 to 100 years, neighborhoods such as Oakdale, Baxter Boulevard, East Deering, portions of I-295 and over 1,000 acres in downtown Portland (including all of Commercial street) may be wiped out. In the meantime, ever more severe storms threaten all three of our campuses.

But none of this is absolute. By taking actions today, the university will reduce its financial burdens on inefficient energy usage and its environmental impact on future generations. As the only research institute in the area, USM provides education not only through its academic curriculum but also by using the campus as a living laboratory and exploring and sharing how the campuses are built, designed and powered. By sending the message that it is a priority to reduce greenhouse gases, the university affirms the paradigm of environmental stewardship in the lives of its students, staff, faculty and alumni.

Shaun Carland is a mathematics and computer science major and a research assistant at the Office of Sustainability. 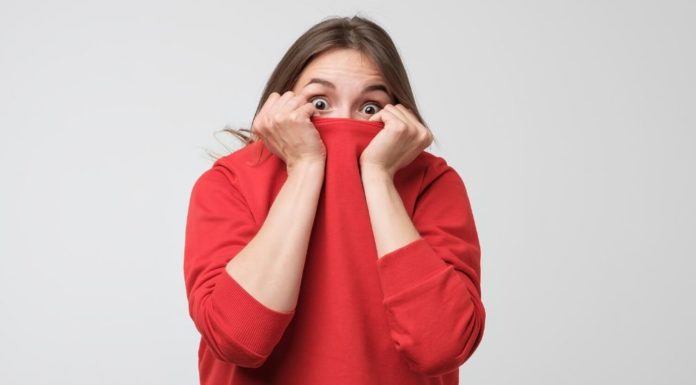